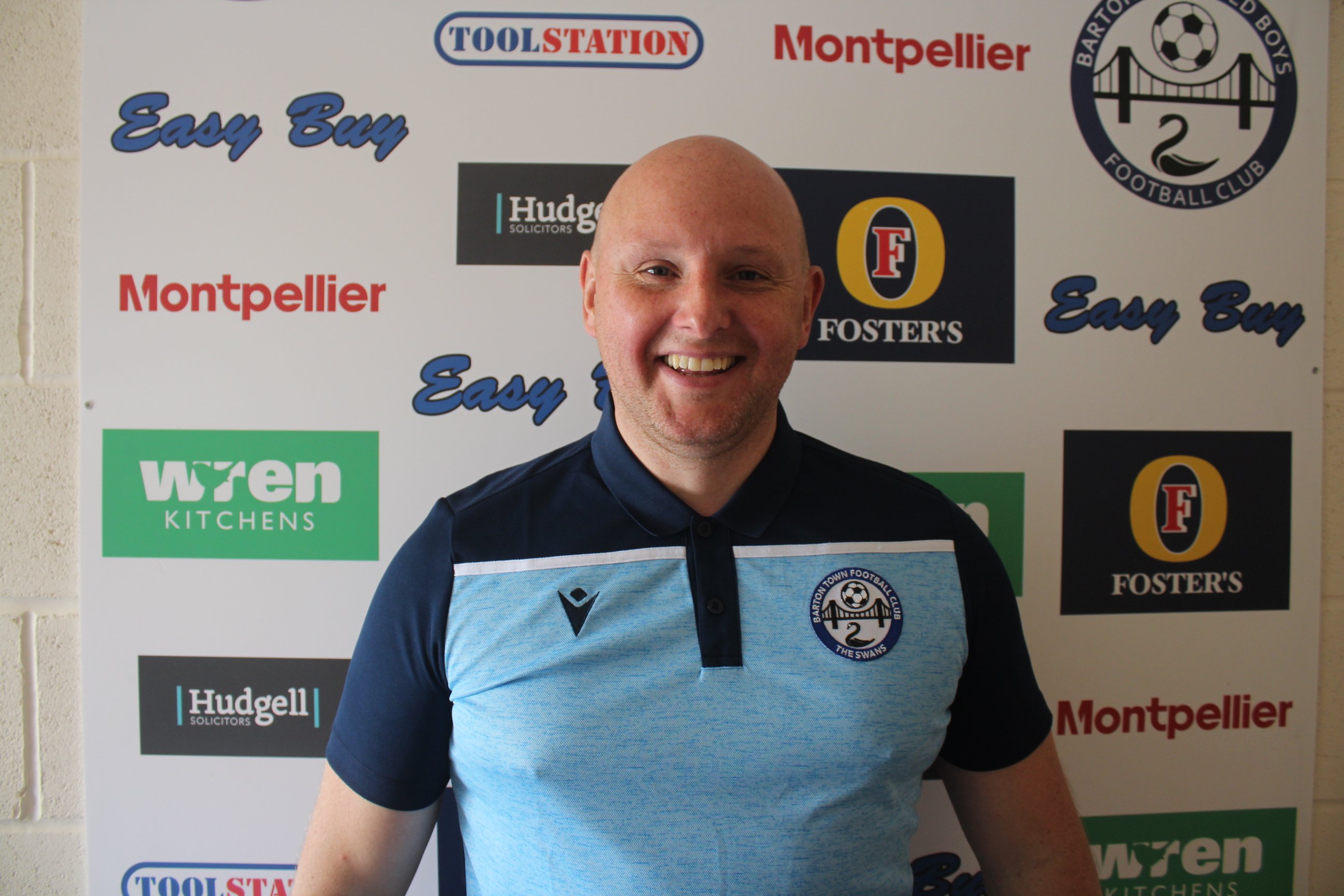 AI: How would you rate our pre-season? Good results and good football?

DR: “Results in pre-season are definitely not the be all and end all, you can play badly or get lucky and win three or four.  However I felt over the last three months not just in the games but the sessions the players have really bought into the messages and ethos we are trying to get over.  It’s the hardest pre-season I’ve known in terms of player turnover and we have worked since the beginning of May to get the 12/13 new players in we wanted.  A huge pat on the back goes out to the players in bonding quickly and a thanks to the Chairman in backing us to get the guys in.”

The squad seems to have gelled well, does this put us in good stead for the start of the season?

“It gives us a chance for sure.  The fixtures are hard early doors, but you get nowhere in life without meeting these challenges head on.”

Our big issue last season was scoring goals, in Ben, Reece and Marc do you think we can solve that issue?

“The lack of goal scoring threat from forward positions was an issue I’m not going to shy away from that nor am I going to heap pressure on the front lads we have this season.  What I would say all are working with great intensity and a good level of quality which gives them every chance to hit the ground running.  We have to ensure we are scoring from other areas also which we have done well in pre-season.”

What’s been most encouraging to you in the friendlies?

“I feel the way the guys have been brave on the ball and asking for the ball in tight areas under pressure.  To play the way we want to play this season takes courage and bravery, the guys have shown signs they have that.”

We face Yorkshire Amateur on Saturday, a favourite for the league, has pre-season given you any indication of how we’ll do?

“’Ammers’ will be a very good side with a great balance between experience and dangerous players in a number of positions.  That said I honestly don’t feel that many teams would have wanted to play ourselves either on our patch first game of the season.”

Finally, what’s your target for this season?

“For the guys both on the pitch and in the stands to enjoy and take pleasure in the way we play and the results that come.  The rest will look after itself.  The Chairman, the players and the management know our targets and we will do everything to get there.”

“The backing we received last year from the supporters was fantastic and I hope this will continue to grow this year.  I have said on a number of occasions that support helps the players in times of need…they are the extra man.  The sponsors both old and new deserve a huge thank you and I can go on record saying the backing is appreciated both by myself and the players.  It’s going to be a long hard season, but I feel it’s going to be entertaining to say the least!”