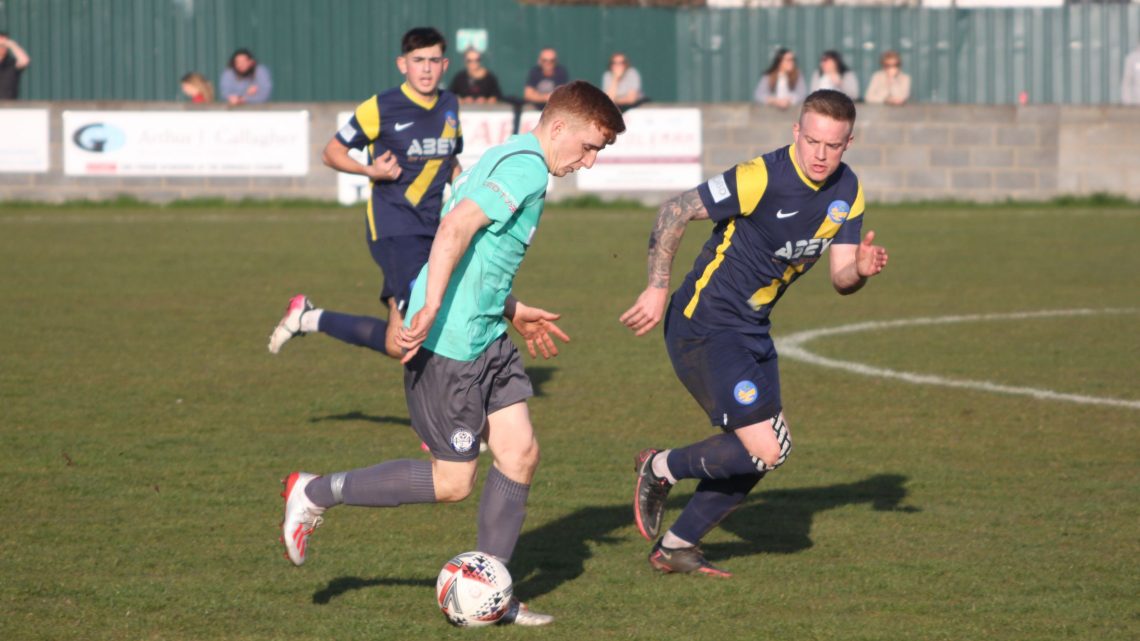 Barton Town fell to a 1-0 loss at Lincolnshire neighbours Bottesford Town at Birch Park. A late Luke Ayris goal sealed the three points for the hosts.

There was one change to the side with Josh Baker returning to the starting lineup with Jack Tanser back on the bench.

It was a game of few chances, with only one real chance apiece in the first half. A Scott Matthews free kick was floated into the area but well stopped by Jordan Quibell before he stopped a decent Curtis Bateson effort.

Ben Hinchliffe was well tackled by a Bottesford defender and the visitors broke. This was how the majority of the game was played. Counter attacking and end to end.

Midway through the first half the ball fell to Alex Hazell in the area. His well struck shot from the penalty spot was destined for the net if it wasn’t for the outstretched leg of Charlie Dixon. It was then cleared as the Swans countered.

The Swans’ best chance of the half came 36 minutes in when Harrison Coley cut inside the area and hit a left footed curling effort. Quibell pulled off a cracking save to deny the Swans forward.

The second half was devoid of many chances much like the first, but Bottesford were playing the better football. Though the Swans had the first half chance, with Bateson drilling a shot at Quibell, who parried but caught it.

Bottesford were the ones looking most likely to score and they got it soon before the end. The ball fell to Ayris on the edge of the area. He struck a well-hit shot which beat the defence and Dixon and ended up in the bottom right corner.

Despite a few late flourishes the Swans couldn’t find the back of the net and came away from Birch Park with another derby loss.