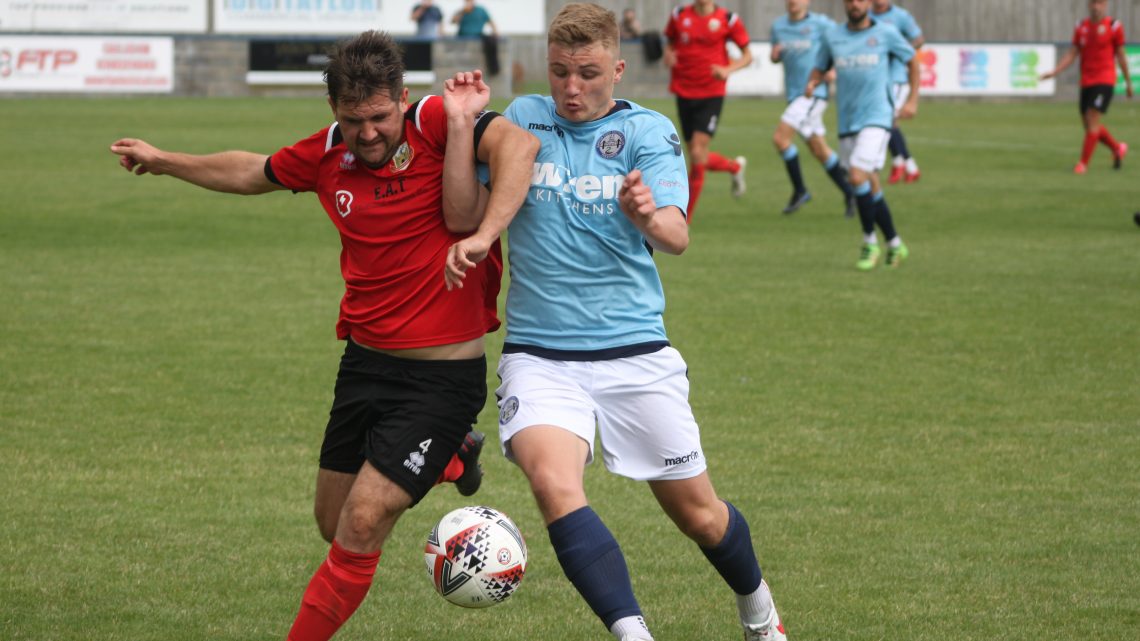 The Swans are looking to back up their League Cup win with victory in their last away game of the season.

Barton travel to Knaresborough looking to atone for their opening day defeat to Knaresborough. Sean Hunter scored the only goal of the game despite the Swans having a myriad of chances to score.

The Swans have won three of their last five games. This includes a League Cup quarter final win over Thackley. Knaresborough however have won just once in their last five, with Manager Rob Hunter resigning last week. They’ve drawn twice in the last week against Thackley and Sherwood Colliery.

Thomas Dugdale is a quality striker who has the potential to cause problems. Brad Walker is a real danger man too on the wing. He has the ability to make things happen out of nothing so will be one to watch.

Ben Hinchliffe is likely to miss the game after coming off at half time on Tuesday with a hamstring issue. It’s likely Jacob Sweeting could deputise again. Taron Hare returned to the squad on the bench on Tuesday so is in contention. Tom Davie could also be an option following his return to fitness.