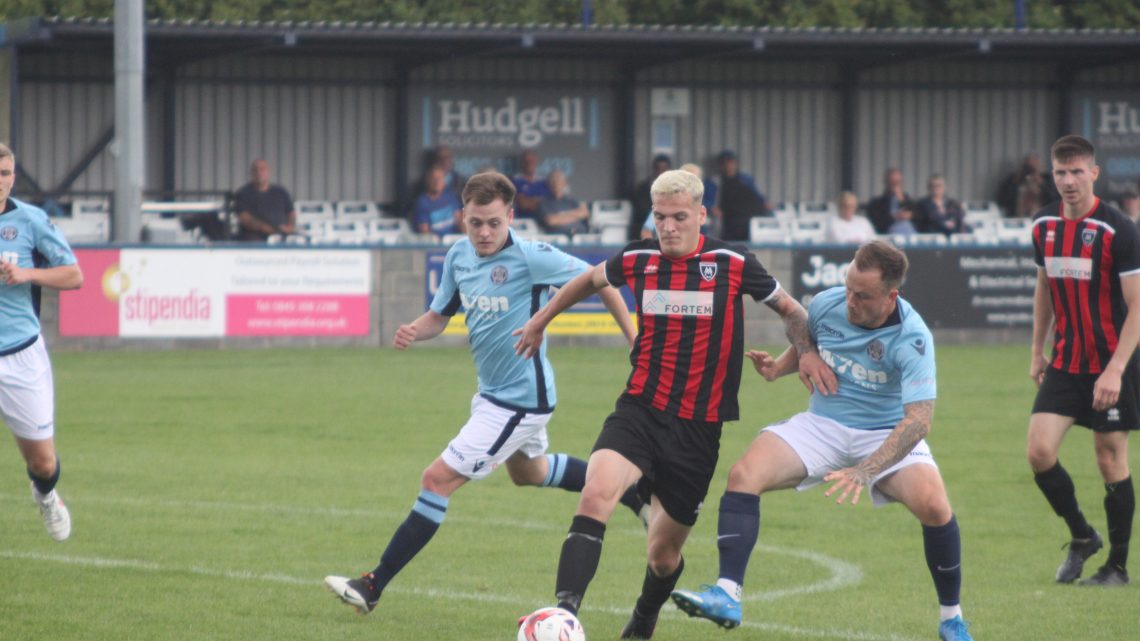 The Swans are looking to bounce back as they welcome Maltby Main to the Easy Buy Stadium for the first of three home games in a week.

The Miners have already visited Barton this season in the FA Cup, defeating the Swans 3-2 in August. The league game at Muglet Lane ended 1-1 with Tom Waudby scoring for the Swans in a tightly contested game.

The Swans have won three in the last five, but have suffered back to back league losses for the first time this season, losing to Bottesford and Knaresborough recently. Maltby however are without a win in six, picking up just one point in that time.

Maltby have dangerous players all over the pitch. Goalkeeper Hugo Warhurst is capable of quality saves while up front former Staveley player Rieves Boocock knows how to score goals. Having already scored against the Swans this season. Jonathan Hill is also a real physical presence in the Maltby side.

Top scorer Ben Hinchliffe is 50/50 for the game with a hamstring issue, with Curtis Bateson doubtful picking up a leg injury at Knaresborough.

Reserves midfielder Kadey Phillips is in the squad for tonight’s game. Reserves Manager Stefan Wolkowski commented: “I’m absolutely over the moon for Kadey and it’s fully deserved also. Myself, Chris & Samir see Kadey as one of our leaders, he’s also a stand out player and for someone so young still, this is a real highlight for the club. Another local lad following in the footsteps of Josh Lacey and I know it will be a proud moment for his family.”

Reserves held to draw by Sleaford