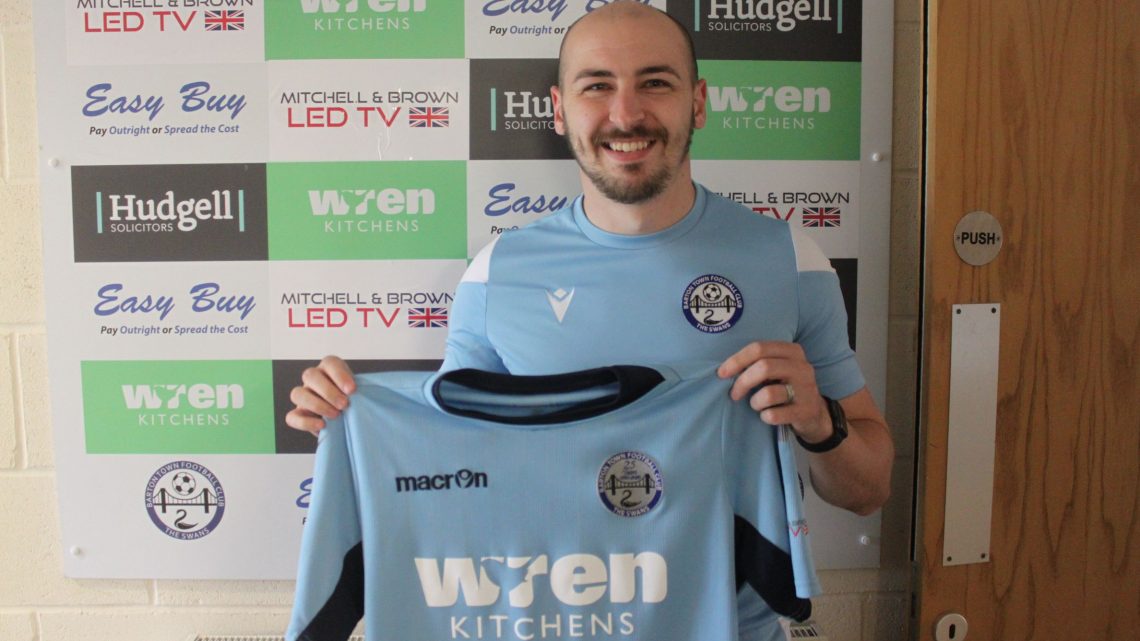 The Swans are delighted to announce Scott Matthews will be returning to the club for the 2022/23 season.

Scott has been with the club since 2020 having signed from Winterton Rangers under then Manager Rob Watson. Since then Scott has gone on to make 50 appearances for the Swans. He’s scored three goals and has been an important part of the side.

A left sided player, Scott is a left back who can play on the left wing if necessary and even filled in as a left sided centre half at times last season. His former clubs include Lincoln United, Grantham Town and Brigg Town.

Welcome back to the club Scott!