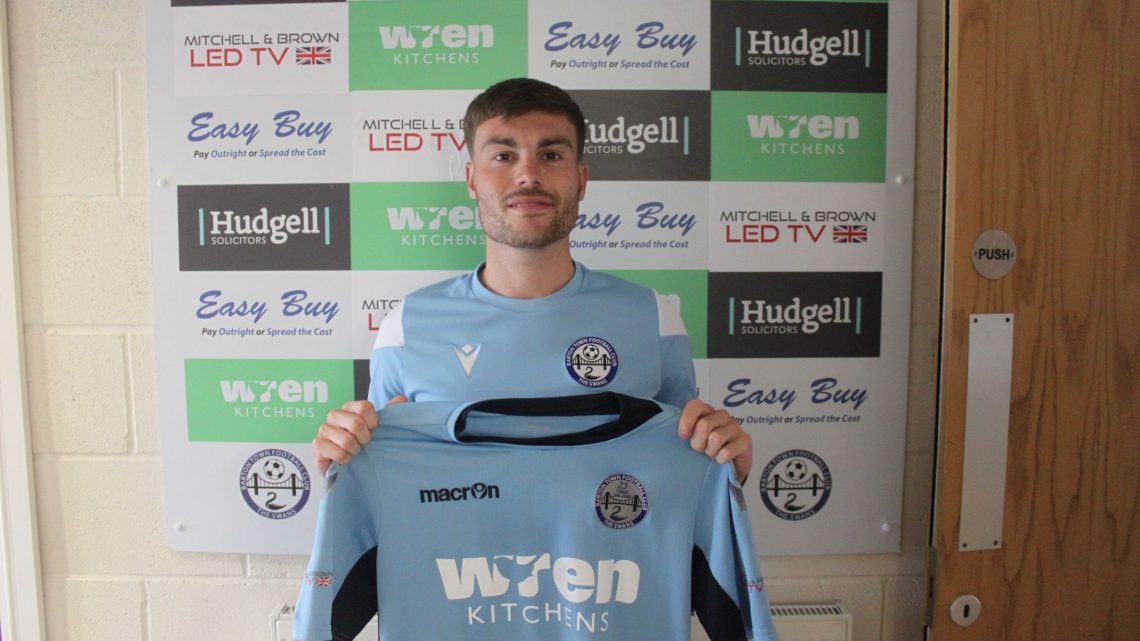 The Swans are delighted to announce that Josh Baker is returning to the club for the 2022/23 season.

Josh has been a key part of the Swans squad over the last couple of seasons. Being a real presence in our midfield. He spent a lot of last season on the sidelines with a broken foot, but will be more than ready this season to make an impact.

Not known for his goal-scoring prowess, Josh has great vision for the pass and is cool and collected on the ball. Son of former Old Boys player Russ, Josh started out with the Swans before heading to the United States to play. Having returned to the country in 2020, Josh was straight back to the club and hasn’t left since. Making 40 appearances for the Swans.

Welcome back to the club Josh!