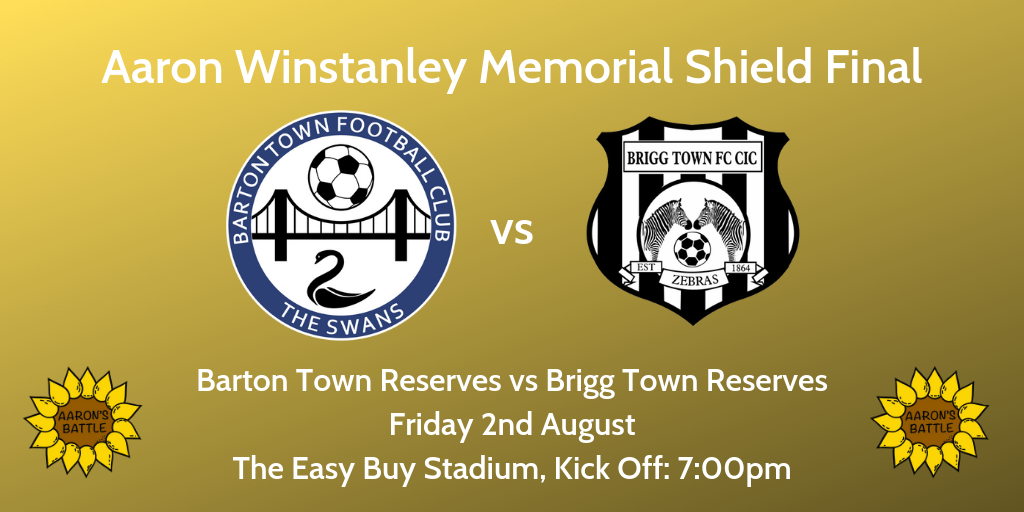 Following the conclusion of the group stages last night, Barton and Brigg finished top of their respective groups, both boasting 100% records.

Barton made their way to the final by edging out Immingham Town 1-0 before defeating New Holland Villa 6-0. Brigg’s route to the final came courtesy of a 4-0 win over Ulceby and a 6-2 win over Barnetby United.

The other four sides in the competition, Ulceby, Barnetby United, New Holland Villa, and Immingham Town, all played and fought valiantly to make the tournament group stages interesting and show that the local community has some competitive sides.

All games were played with the right attitude and spirit, with of course the tournament being held in memory of Aaron Winstanley, who bravely fought a battle with a rare form of cancer, a battle he sadly lost last year.

The final night will prove to be a worthy tribute to a fantastic young man, with two sides fighting for the honour of being the first on the honours board, kindly supplied by MD Signs.

We want to thank our sponsors of this event, Easy Buy, MD Signs, Lindsey Relay, The Old Mill and The Money Box for their kind sponsorship and for helping with trophies, signs, among other things.

Admission is just £1 with ALL proceeds going to Aaron’s Battle. There’ll be food and drink available, entertainment from the brilliant Gray Hodgson, and also a great game of football between two great sides.

One team will be a winner, but the real winner of the night is charity, and Aaron’s Battle is a fantastic cause. Here’s hoping the night will be a success.