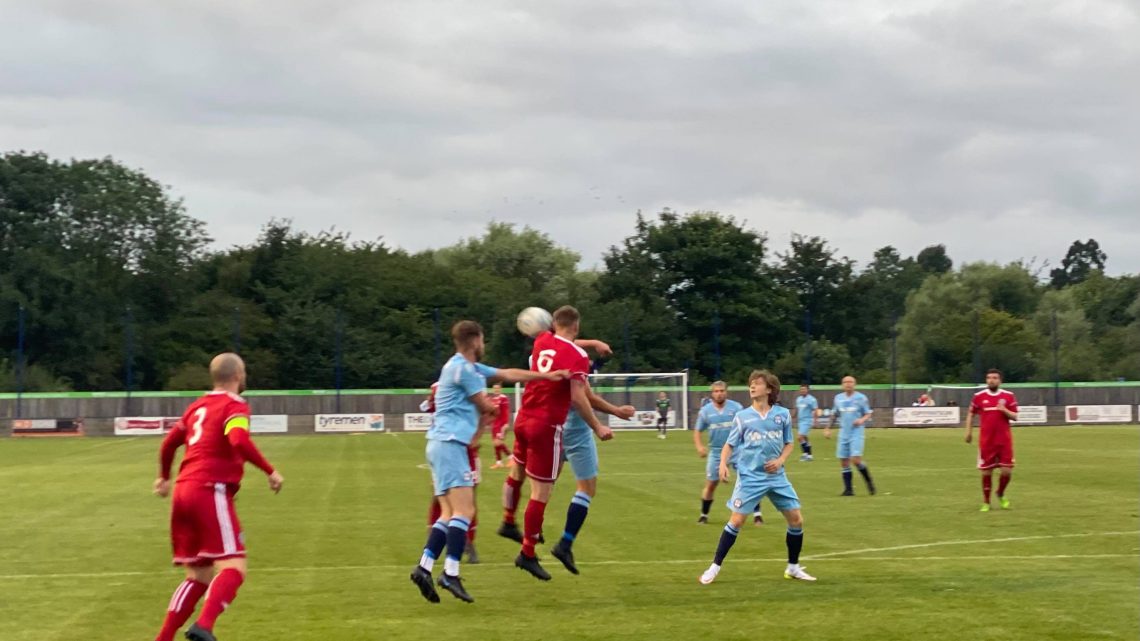 Reserves lose out to Nunsthorpe Tavern

The Swans Reserves side lost out to Nunsthorpe Tavern in a game which got away from Barton.

After a goalless first half, Former Swan Marc Cooper came back to haunt his former club by scoring, with Luke Borrill also getting on the scoresheet for the visitors.

There were two changes to the side which drew with Tetney Rovers on Saturday, with Lucas Robinson and Cole Page coming in for Jack Finnis and Elliot Sampson.

There were chances aplenty for both sides, with the Swans not able to take advantage of any efforts they took.

Goalkeeper Jack Dunn pulled off some brilliant saves for the Swans but seven minutes into the second half Nunsthorpe took the lead.

Captain Thomas ‘TAD’ Dixon came off after 70 minutes after picking up an injury, he was replaced by Brad Needham.

Barton had a decision overturned in the last ten minutes for a free kick just outside the box due to a handball in the build up.

The Reserves move onto the next game, an away trip to Keelby United, who’ve not had the best of starts to the season and find themselves 17th.