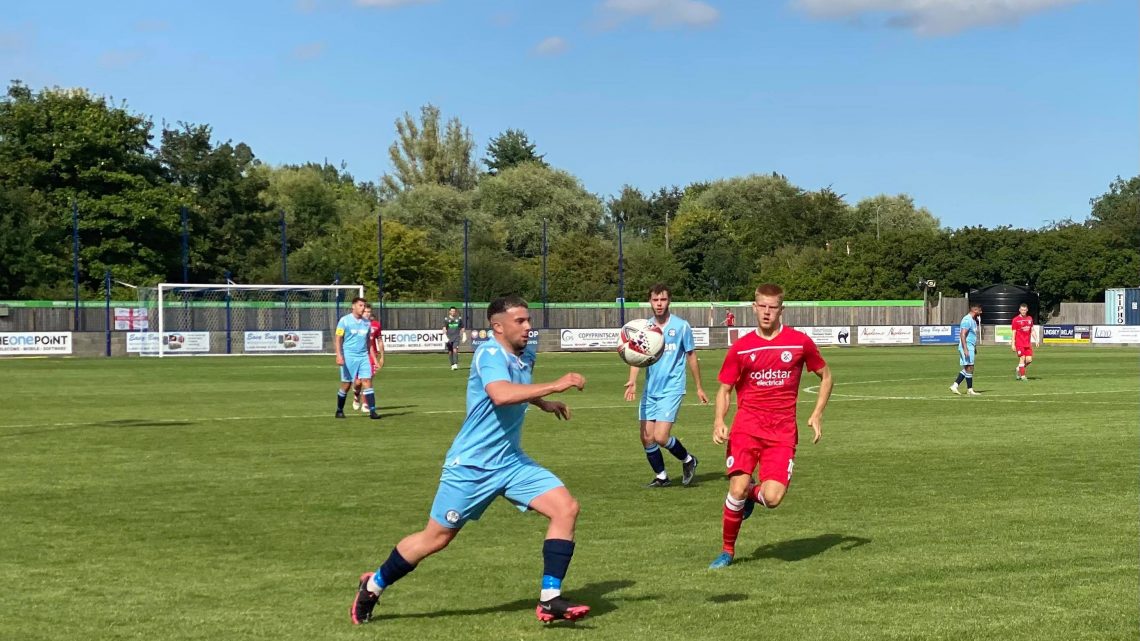 The Swans reserves side followed up their point at home to Appleby Frodingham in midweek with a win over Grimsby Borough Reserves at the Easy Buy Stadium.

Cole Page gave the Swans the lead midway through the first half with a nice finish. It could have been two but Kian Salter’s goal was ruled out for offside.

Shortly before half time however he got his goal, on 42 minutes to give the Swans a two goal lead at the break.

Just after the restart the Swans were awarded a penalty, which Joel Chapman stepped up and dispatched to continue his fine run of form for the reserves side.

On 56 minutes Harvey Lidgard pulled Grimsby back into it before Charlie Parker scored on 70 minutes to set up a tense final period for Liam Graham’s side.

However the Swans held on for another strong win and climbed up the Lincs League table.