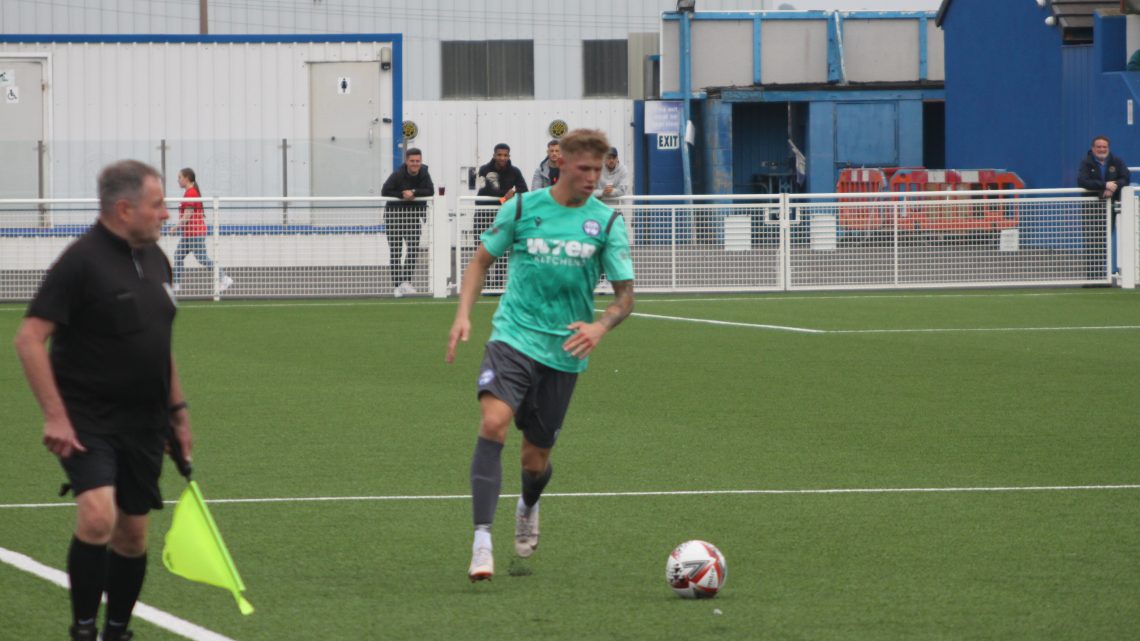 Swans fight back from two goals down to draw with Staveley

5th September 2021 Off By bartontown

The hosts took a two-goal lead into half time thanks to goals from former Swan Mitch Langton, and Tomas Poole. However the Swans fought back through goals from Harrison Coley and a Tom Davie wonderstrike.

It was a much changed side from the one which defeated Garforth in midweek. Ben Hinchliffe and Scott Matthews joined the already long injury list. Josh Lacey returned from injury and a start was handed to reserve player Kian Salter.

It took until midway through the first half for the game to burst into life. After a few half chances from each side, Mitch Langton picked up the ball in the middle of the park and was afforded space. He struck from 25 yards out and it sailed past Emery into the top corner.

This seemed to awaken the hosts as five minutes later another shot from distance was tipped onto the bar by Emery in an impressive save.

Ten minutes before the break Staveley’s lead was doubled as Taron Hare lost the ball and Staveley capitalised. Going two on one the ball was played to Tomas Poole who slotted past Emery to put the hosts 2-0 up.

Before the break the Swans almost pulled one back as Kian Salter was played in but his shot was straight at the goalkeeper.

Just before the hour Barton were back in it. Some nice link up play from Mitchell Levi-Lewis and Jack Varley teed up Harrison Coley. He turned his man in the area and drilled a left footed strike into the bottom left corner.

Shortly after the Swans were level in emphatic fashion. Tom Davie picked up the ball from halfway and surged forward, before shooting from 30 yards out and the ball sailed into the top left corner. For the second time in as many seasons Barton had pulled a 2 goal deficit back on Staveley.

The Swans could easily have stolen the win shortly before full time as Grant Tait, who isn’t shy of a wonderstrike or two, shot from distance with the ball bouncing off the crossbar and out for a goal kick.

A point well earned, and with a fortnight’s break between this game and the next, now is the time to get the injured Swans players back and fighting.