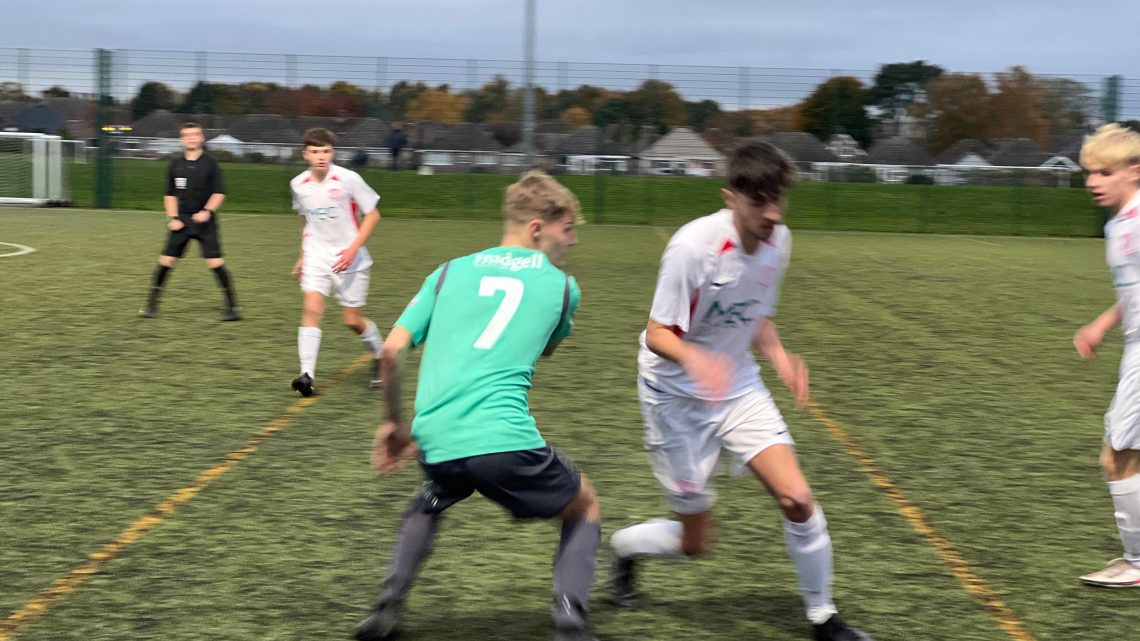 The home side sit second in the league table with the Swans tenth, so the result only shows how well Stefan Wolkowski’s side performed.

Lincoln almost took the lead after 21 minutes when Reserves captain Tad Dixon headed the ball off the line in a brilliant piece of defending to keep the score goalless.

Joel Chapman then tested the Lincoln goalkeeper with a well taken effort following a brilliant ball down the line from Cole Page.

As the game wore on either side were looking for the winner. 20 minutes from the end Lincoln thought they had it when they were awarded a penalty. However it was overturned following an offside in the build-up.

Stef Wolkowski was full of praise for his side coming out of tough games with points.

“We challenged the players to become more of a 90 minute side and I think over the last three or four games we have started to see that.

“Any team who can go away to Nunsthorpe and Lincoln United and keep clean sheets deserve all the praise in the world. We have had chances to win them games also and the lads know that, but we are starting to really grow as a group which is pleasing.

“Again, we are having some real standout performances also and I know as we go on, they will continue to grow as the team will.

“We have a run of home games now against sides we want to take points from so focus quickly turns to Saturday at home to Wyberton.”