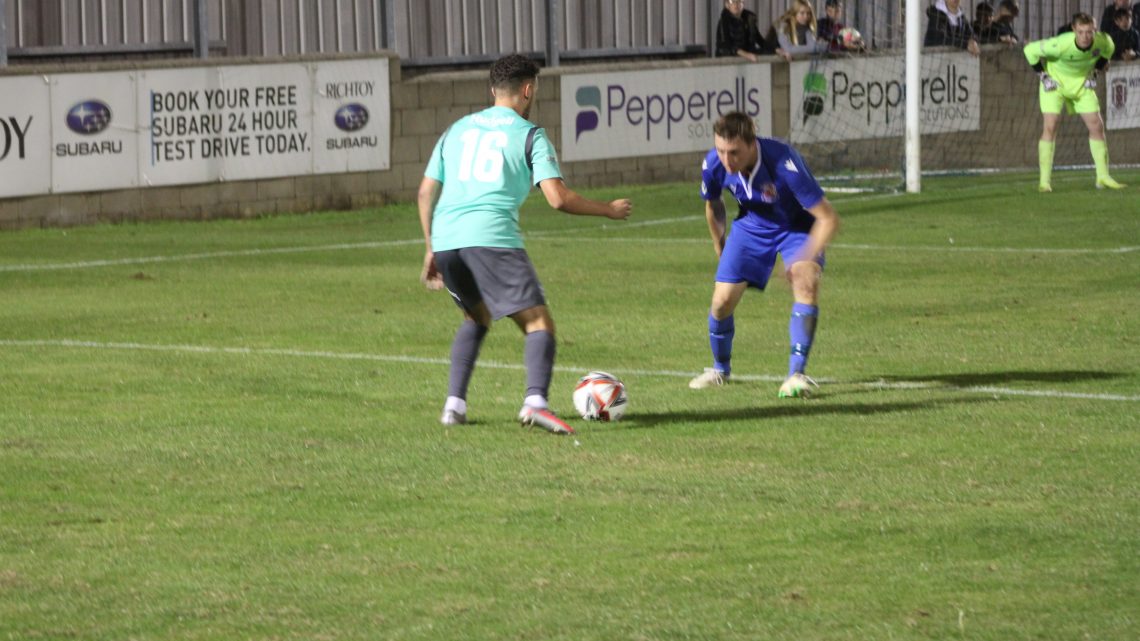 The Swans return to the Easy Buy Stadium for the first time in over a month, and they couldn’t ask for a better game. Local neighbours Winterton Rangers are heading to Barton for a Lincolnshire derby.

The reverse fixture in September saw a healthy crowd of 430 take in a 1-1 draw. Tom Waudby scored his first goal since returning to the club before Ryan Douglas’ equalizer in the second half. Both sides have progressed since then, and now sit sixth and seventh in the league table.

Winterton are the in form side at the moment, they have won nine in a row and head to Marsh Lane on a hot streak. The Swans last five games have seen us win twice, lose twice, and draw once.

Winterton have an impressive squad, striker Josh Walker is currently the top scorer of the NCEL Premier Division with 34 goals in all competitions. At the back for Rangers is a player who needs no introduction to Swans fans. Gareth Barlow is Barton’s all time top goalscorer with over 300 goals for the club. He now plays in defence and despite his age will still cause problems.

Reserve team players Jacob Sweeting and Joel Chapman will be involved again with the same squad we had on Saturday being available for the game.

This is the first time the Swans have hosted Winterton at Marsh Lane since October 2013. The Swans won 8-0 with a certain Gaz Barlow on the scoresheet.