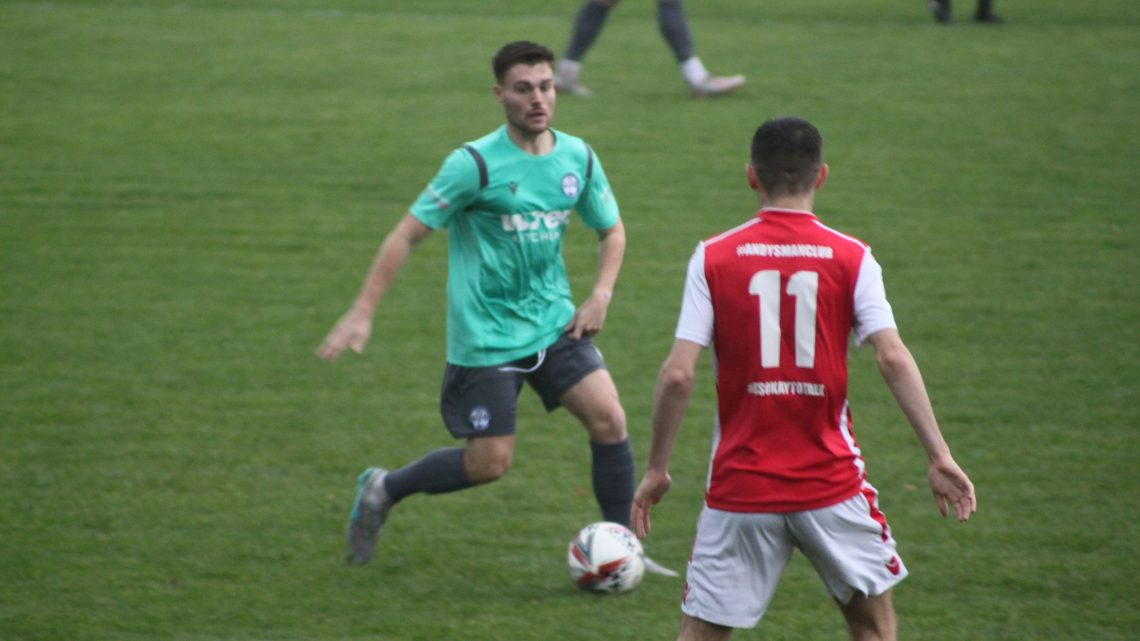 The Swans are looking to put their heavy midweek derby day defeat behind them as we welcome Thackley to the Easy Buy Stadium.

In what is a dress rehearsal for the NCEL League Cup Quarter Final a week on Tuesday, Thackley visit Barton looking to avenge the 6-4 loss in the reverse fixture at Dennyfield.

Harrison Coley scored a hat-trick, with Kian Salter also scoring his first and to date only goal for the club in a crazy game full of action.

The Swans have lost three and won two in their last five fixtures since the famous unbeaten run ended. Thackley meanwhile are the opposite, winning three and losing two.

Thackley have an array of impressive talent. Ben Grech-Brooksbank is always capable of scoring goals for the Dennyboys, scoring in our reverse fixture. Lewis Waddington plays alongside him and between them they’ve scored 29 goals this season.

Swans goalkeeper Mike Emery is doubtful after picking up a knee injury in the midweek defeat to Winterton. Curtis Bateson returns from suspension while the young Reserve players will be involved again. Tom Davie is nearing a return from a leg injury picked up at Athersley in January.