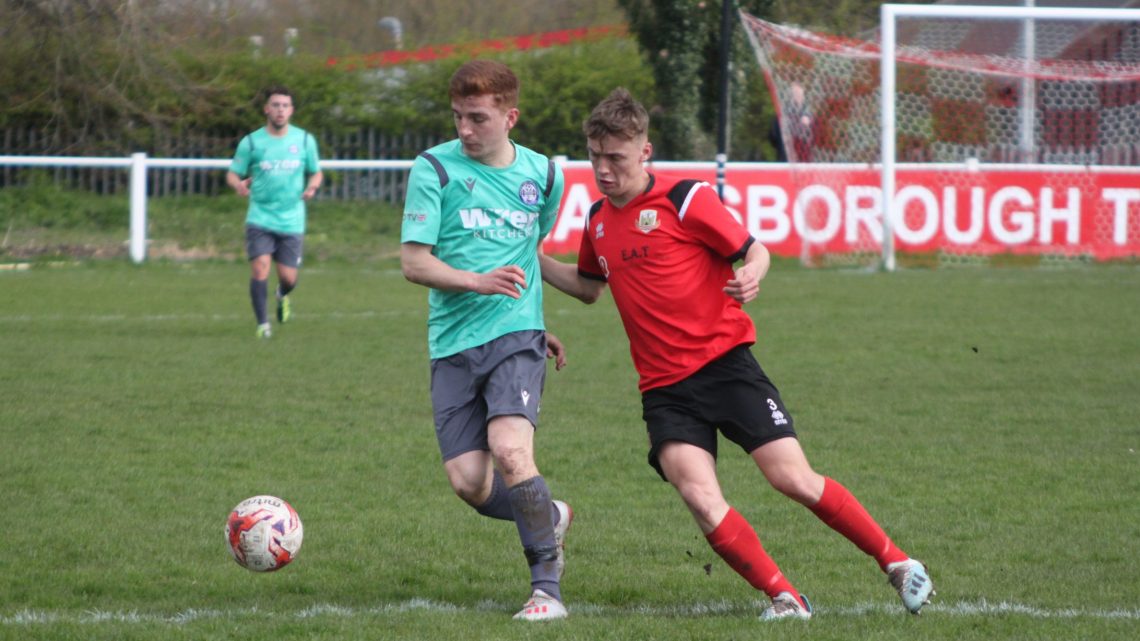 The Swans fell to another late season defeat at the hands of Knaresborough Town at Manse Lane.

The hosts have now done the double over the Swans courtesy of Danny Edwards’ winner. Tom Waudby missed a penalty in the first half for the Swans.

The Swans started off the stronger of the two sides. The first chance came on 13 minutes when Curtis Bateson’s cross into the area was headed wide by Tom Waudby.

20 minutes into the game and the Swans were awarded a penalty when Bateson was tripped in the area. Tom Waudby was the player who stepped up, but he rolled his shot the wrong side of the post.

Seconds later Knaresborough countered, with Jacob Rose unleashing a powerful effort from the edge of the box. It was goal-bound until Charlie Dixon produced an incredible save to tip it over the bar.

The penalty miss had swung momentum in Knaresborough’s favour, and they capitalized on it when A free kick was floated into the area. It was met by the head of Danny Edwards who looped it over Dixon to open the scoring.

Scott Matthews almost equalized when a cross to the back post was volleyed just wide. Another chance went begging for the Swans.

Shortly after the restart Bateson found himself one on one with the goalkeeper, but a last ditch tackle by Gregg Anderson denied the winger. It would be his last action though as a strong challenge resulted in a leg injury for the Swans winger. Kian Salter replacing him.

The second half was the duller of the two, with not much in the form of key action. The Swans were fighting to get into the game but barring a few half chances, Barton just couldn’t get that key chance on goal.

The Swans suffered another league defeat in their final away game of the season.

Reserves held to draw by Sleaford