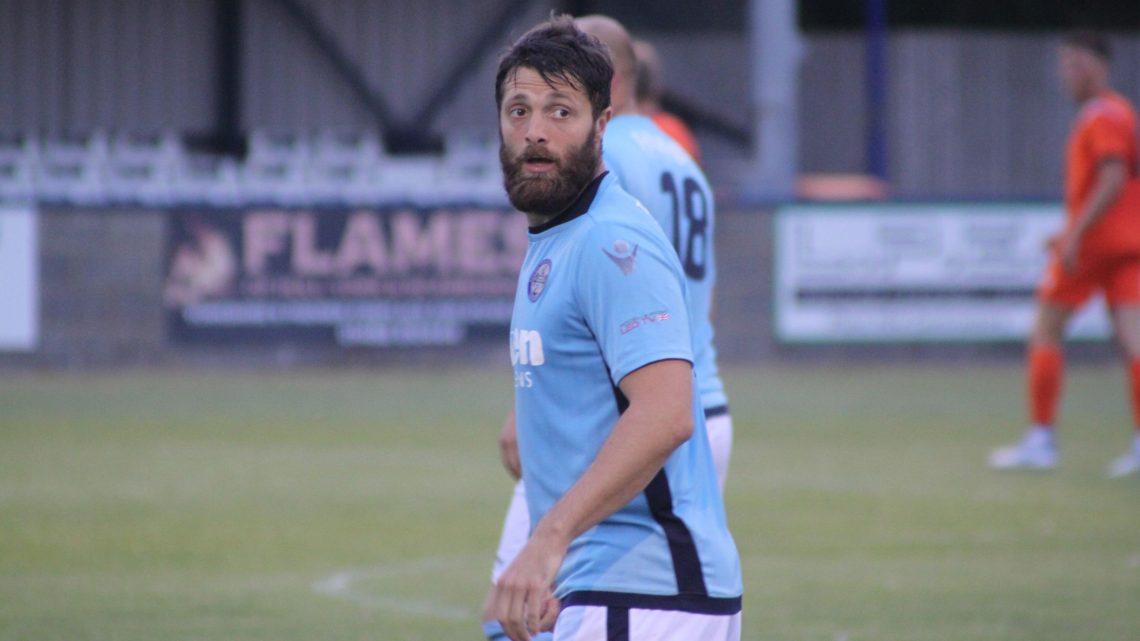 Barton Town are delighted the announce the signing of Craig King for the 2022/23 season.

Craig, 31, is a left footed winger that has an excellent footballing CV. He began his career at Leicester City, coming through their youth academy. He made his debut coming on as a half time substitute for Steve Howard in a Johnstone’s Paint Trophy tie against Lincoln City.

He played in the Football League for the likes of Hereford United in League One and Northampton Town. He left in 2011 signing for AFC Telford United.

After stints at Bradford Park Avenue and Salford City, Craig moved to Gainsborough Trinity, playing alongside the likes of Tom Davie, Josh Lacey, Tom Nicholson, and Swans boss Nathan Jarman. He now signs for the Swans following an appearance in our friendly against Skegness Town last week, scoring the opening goal.

Craig is another experienced head with lots of pace and can swing in an excellent cross. He will boost our attacking options going forward.