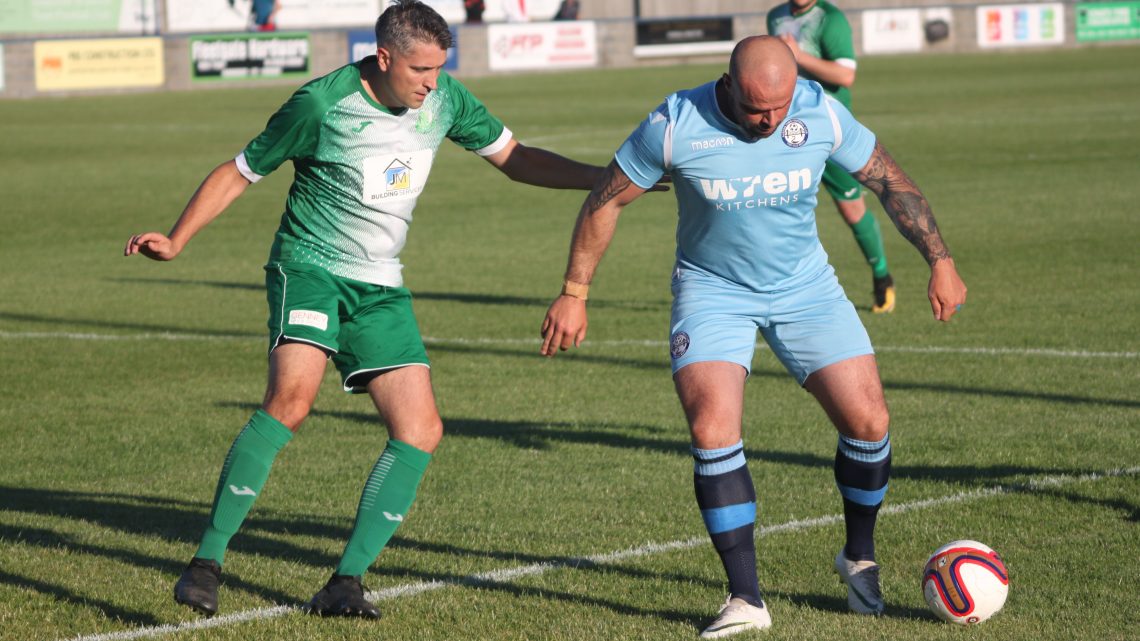 Liam Graham’s new look side, titled ‘Project Youth’ by the Swans Reserves Manager, took to the field against a strong looking Keelby side. While there were plenty of new players, some of the old faces remained. New captain Thomas ‘Tad’ Dixon led the side out for the first game of the Reserves’ pre-season.

The Reserves started out strongly, with strike trio Kian Salter, Jack Finnis and Brendan O’Callaghan causing all kinds of problems for the Keelby defence. Finnis in particular was often getting the better of his man down the left hand side.

There were half chances for O’Callaghan, Finnis, and Leon Burt, but the Keelby defence stood firm and kept the Swans out.

On 20 minutes the visitors took the lead. A well taken goal kick was latched onto by Nimmo, with the Swans defence calling for offiside, the Keelby attacked slotted the ball past Jack Dunn in the Barton goal to open the scoring.

The Swans kept fighting looking for an equalizer, Joel Chapman on the right wing was trying his best to provide for the strikers, but Keelby cleared any cross he could swing in.

O’Callaghan was substituted off after 35 minutes with a leg injury after he came off worse after a challenge with the Keelby goalkeeper. Lucas Robinson replaced the injured striker.

In the second half Graham rung the changes, giving another selection of his young players a chance to play.

Barton’s best chance fell to Adam Whall, after being teed up by Bryn Everitt. He struck the ball first time from just inside the area, but it went high over the bar and the chance went begging.

Keelby made the Swans pay for missing chances on 85 minutes when Nimmo coolly lobbed the ball over second half goalkeeper Lewis Collins to double the visitors’ lead.

The Keelby striker completed his hat-trick on 89 minutes with an emphatic strike which went low past Collins and rifled into the back of the net to seal the win for the visitors.

While the result wasn’t what Graham was hoping for, he saw plenty of positives from his young side and things to be worked on ahead of their next friendly at home to Chaos United at the Easy Buy Stadium on Saturday.

Best of luck to Keelby in the final.