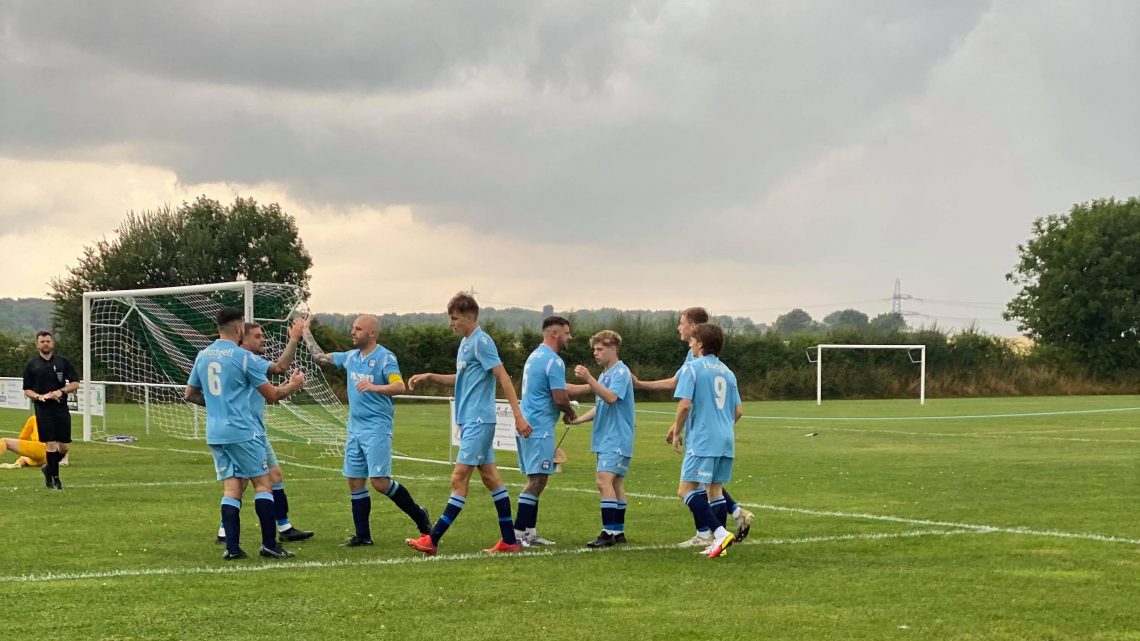 Liam Graham’s Reserves side were edged out by a resilient Keelby side who secured the win in their latest Lincolnshire League game.

It was the Swans who took the lead thanks to a penalty from Leon Burtt after just seven minutes. The lead was short lived however as on 14 minutes Daniel Scrimshaw levelled for the hosts.

Midway through the first half Matt Clayton was sent off for a foul, leaving the Swans down to ten men. This didn’t seem to phase them however as Joel Chapman restored the Swans lead after half an hour.

Seconds later and Keelby were level again, after a goal from Luke Niland before Gary Nimmo scored on the stroke of half time to put Keelby ahead at the break.

Shortly after the restart Lucas Robinson put Barton back on level terms but two late goals from Aaron Mckenzie and Thomas Colbrook secured the three points for Keelby against a Swans side who wouldn’t give up despite playing three quarters of the game with ten men.