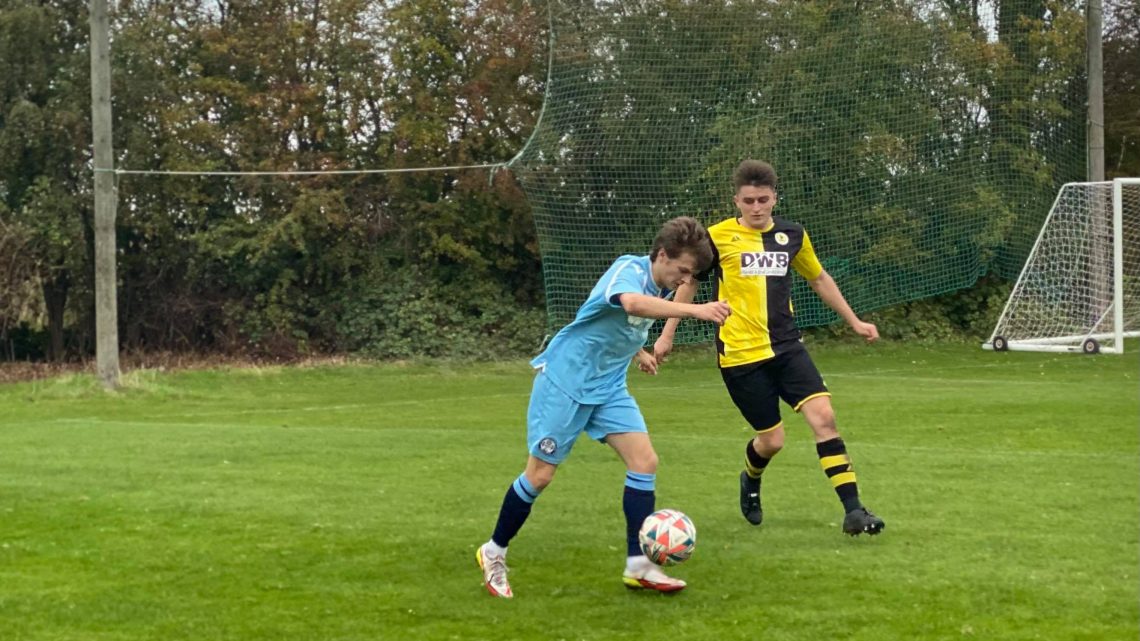 Reserves in narrow loss to Wyberton

In form Reserves striker Jacob Sweeting opened the scoring for the Swans in the sixth minute. However a second half turnaround from the hosts sealed the three points.

Barton took an early lead when Joel Chapman set up Jacob Sweeting, fresh from his hat-trick in midweek, to put the Swans ahead.

The ball was in the back of the net again on 19 minutes as Cole Page scored, but it was disallowed and the Swans had to made do with a one goal lead. The Swans were dominant in the first half and in control of the game.

After the break however Wyberton came out fastest and scored on 49 minutes through Chris Shipley. The hosts had punished the Swans for not taking their chances, and it was made worse on 76 minutes when Wyberton took the lead through William Britton.

The youthful Reserves lost out but Reserves Manager Stef Wolkowski was reflective after the game.

“The one thing I’ll never question is attitude and desire of these players but we need to start to really start competing with the more physical teams in the league.

“We’ve taken the lead and gone into half time in control of the game, was was easily the better side and credit to the boys for that. But, we’ve given them room and they have taken the chances, you can’t do that in football.

“Within that 90 minutes we’ve had chance after chance, unlucky at times but we have had plenty of chances to win that game.

“Still a lot of positives to take from the game, for a young side like us this is great experience and when we play them at ours in a few weeks, I know these boys will want to bounce back with a big win.”

Swans out of Lincolnshire Senior Trophy on penalties