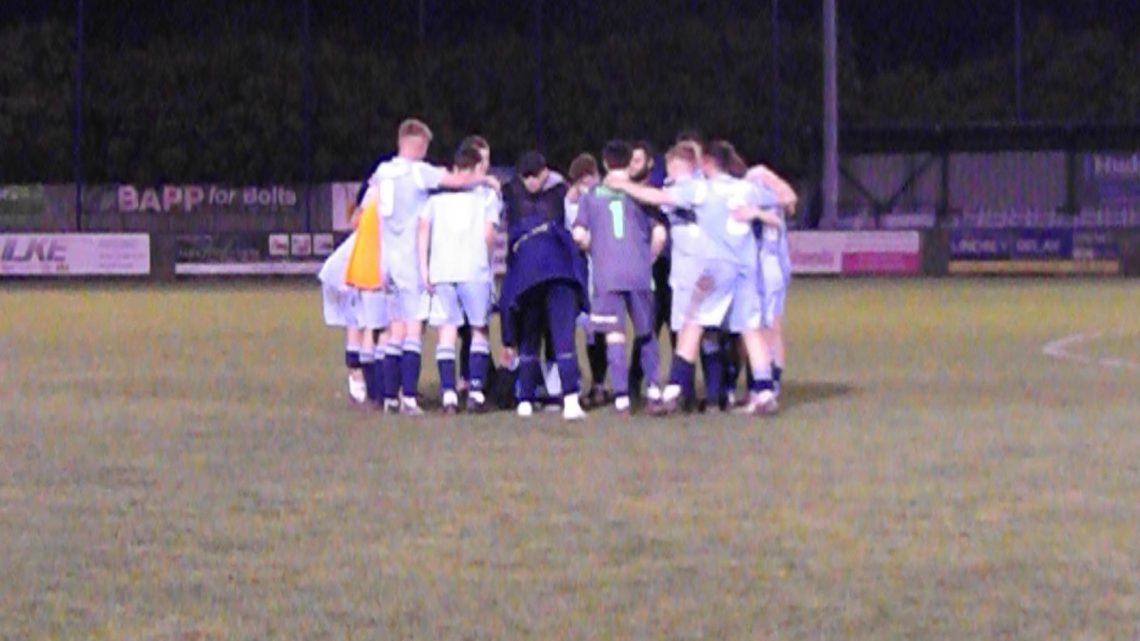 2nd November 2021 Off By bartontown

Barton Town’s Reserves side secured a point away from home at Lincs League high-flyers Nunsthorpe Tavern.

The game was played at Grimsby Borough’s Bradley Development Centre and saw the Swans miss a penalty before settling for a point.

Reserves Manager Stefan Wolkowski was happy with his side’s performance.

“We asked for a good 90 minutes and the lads delivered. The side we faced score for fun and very rarely concede so for us to come away with a draw, along with the performance was very pleasing.

“We have struggled against the physical sides this season and that today showed we can compete and take them on. I felt we played some really tidy stuff, some really stand out performers also from certain individuals. We now take this performance into the County Cup and get ourselves in the next round.”

The Reserves are next in action when they head to Billinghay Athletic for the Lincolnshire Junior Cup game.

Swans fight back to defeat Handsworth