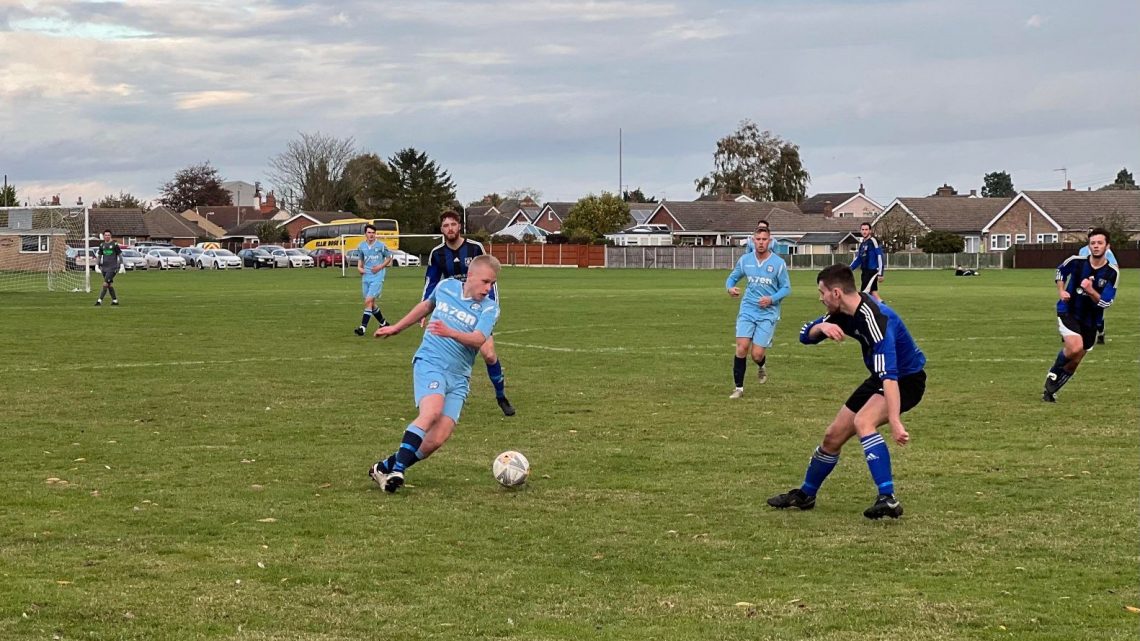 9th November 2021 Off By bartontown

Barton Town Reserves sailed into the Fourth Round of the Lincs Junior Cup by winning away at Billinghay Athletic.

Stef Wolkowski’s side progressed to the next round courtesy of goals from Bradley Needham, a Jacob Sweeting brace, and Leon Burtt.

There was always a chance of complacency creeping in with the Swans being the higher ranked side, but those fears were soon allayed when Brad Needham put the Swans ahead after just eight minutes.

The Swans were comfortable, and a quickfire brace from Jacob Sweeting just before the break settled the Swans down to give them a three goal lead at half time.

It was four shortly after the break with Leon Burtt getting on the scoresheet before a penalty was given 63 minutes in which Stokes dispatched for Billinghay.

It didn’t go all the Swans’ way however as Liam Kendall was sent off for the Swans, but were still comfortable with the ten men to see the game out and put themselves in the hat for the next round.

Stef Wolkowski stated after the game: “I’m very proud of the players, the way they approached the game and got the job done. When you go to lower ranked sides, different surroundings and the complete unknown it’s always going to go one way or the other.

“We’ve seen teams lose today who on paper should be winning. But, when we talk about this being our FA Cup, the favourite teams don’t always win and I’m so happy that wasn’t us today.

“We were in control from the start and even going down to 10 men through a sin bin then a sending off we still looked comfortable. Once again, players really are stepping up and taking their own games to a different level. We await the draw now but our focus is well and truly on for Saturday against Lincoln United.“