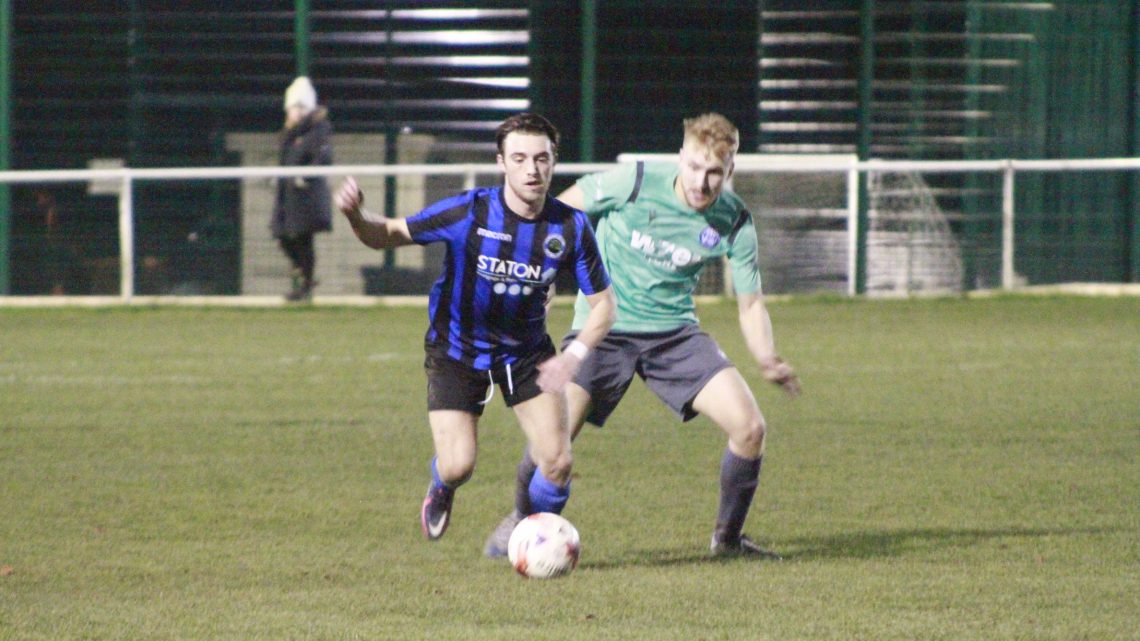 The Swans host Sherwood Colliery at the Easy Buy Stadium in the final Saturday game of the season. With two more games coming in midweek, this is the last weekend game for the first team, against a strong opponent.

Up until recently Sherwood were in contention for that coveted second place spot. However now it is mathematically impossible to attain. The Swans are still fighting with Handsworth for seventh in the league table.

The Swans have won three of their last five, with away defeats to Bottesford and Knaresborough. This is Sherwood’s final game of the season, with their last five seeing two wins, two draws, and a loss to promotion rival Eccleshill United.

Sherwood are currently fifth, and have a whole host of quality players. William Norcross and Gareth Curtis are the two goal-getters for the side. With 34 goals between them.

Curtis Bateson is out for the season with a leg injury picked up at Knaresborough. Ben Hinchliffe could return after a hamstring issue. Will Waudby and Tom Davie could remain on the wings after an impressive showing last time out. With no Reserve game tomorrow there could be room for the likes of Kadey Phillips and Joel Chapman in the first team squad.