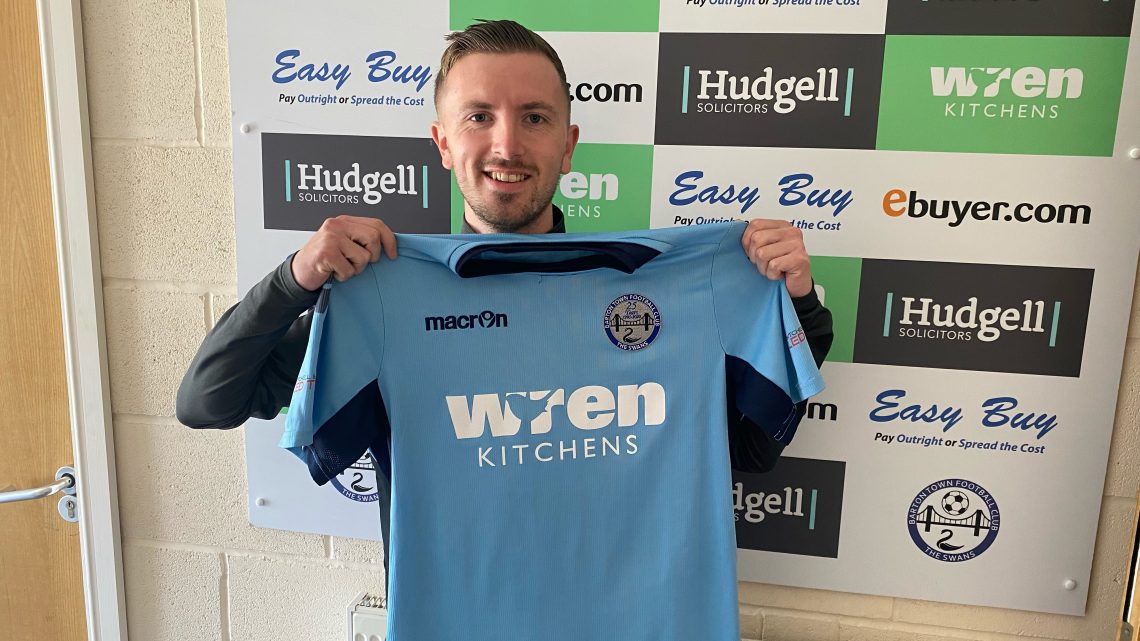 Barton Town are delighted to announce the signing of Wesley Naulls for the 2022/23 season. He will link up with the Reserves team following a stellar year in the Humber Premier League.

He scored 16 goals in 22 appearances for Westella and Willerby last season and finished fifth in the top scorers list. The striker joins Stefan Wolkowski’s squad for the coming season.

He has a vast range of experience, having played for the likes of Westella, Hull United, and even had a stint in the NCEL with Selby Town and East Hull.

“He’s a proven goalscorer at Humber Prem level, a player who can certainly play a level or two higher and we can’t wait for him to do that in the sky blue.

“We have a very young squad, but with so much potential and what Wes brings is a seasoned pro mentality that will support the development along with a hunger to score goals.

“We said that we wanted recruit smartly and Wes will be one of two players we look to bring in this summer.

“He’s one the Swan Army will love to watch and we can’t wait to see him in action.”

The Man, The Meff, The Legend – Scott Meffen returns to Reserves squad for 2022/23 season