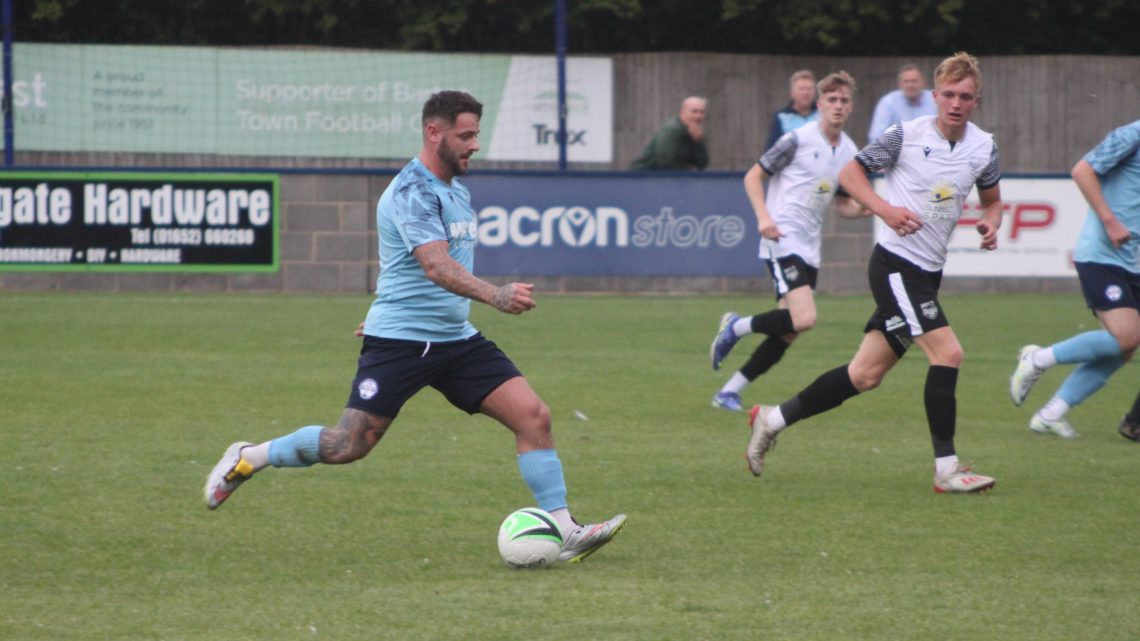 Barton Town Reserves put in an excellent performance to secure a 2-0 friendly win over Scarborough Athletic’s Reserves side.

A Joel Chapman penalty in the first half gave the Swans the lead before Jacob Sweeting’s second half goal secured the win for Stef Wolkowski’s side.

The Reserves began well, passing the ball around and getting in brilliant areas. 15 minutes in and the Swans were awarded a penalty. Up stepped Joel Chapman who slotted the ball in the bottom right corner to open the scoring.

Luke Blackburn almost doubled the lead when his curling shot from the left flank was destined for the top corner before the keeper tipped it over.

Soon after the Swans hit the bar through our trialist midfielder. He curled a quality strike which bounced off the bar and out for a goal kick.

The Swans were dominant, and barring a couple of decent counter attacking chances, the defence and Patrick Shaw had it under control.

Barton showed determination to get on the ball throughout the game, but it was epitomised when Brad Needham struck a free kick. He worked to get to the rebound and took a shot. The shot was also blocked but he managed to again get to the rebound before being fouled. His resulting free kick was saved again by the keeper.

A host of changes were made by Wolkowski on the hour mark. One of those, Harry Bowes, tried his luck from distance with a looping shot which went just wide of the Scarborough goal.

The game was crying out for another goal, and the Swans put the game to bed ten minutes from time. A through ball was met by Bowes. He cut it back to fellow sub Jacob Sweeting. His drilled shot was in the bottom corner to secure the friendly win for the Swans.

Charlie Outram almost added to the lead when a ball from the right was met at the back post by Outram. The young winger took a touch and shot but the goalkeeper pulled off another excellent save.

The Reserves’ next game is against Hessle Rangers at the Easy Buy Stadium next Tuesday before the league campaign begins on Saturday 13 August at Lincoln United Development.